Do You Really Need a Mobile Version of Your Website?

Home/Web Design/Do You Really Need a Mobile Version of Your Website?
Previous Next

Do You Really Need a Mobile Version of Your Website?

Once upon a time, you were safe with just one version of your website. You could count on visitors using a desktop or a laptop to reach it, so the only thing you really had to worry about was making sure that your site was compatible with the leading web browsers. Today, things have become more complicated. The rise of mobile technology is particularly important to note. You can no longer afford to ignore mobile devices. If you do, it’s at your own detriment.

Not convinced? Consider a few statistics:

These are clear signs that not only is mobile not going away, but that consumers are adopting the technology in droves. In addition, that adoption is only increasing in pace. Consider the fact that smartphone sales for Q3 2015 were 233% higher than in Q3 2014.

Apps May Not Be the Only Answer

Tablets and smartphones are powered by apps, and that might be your first thought – to build a custom app for your business. There’s a lot of sense in this. After all, 7 million people have signed up for PayPal One Touch since the app debuted back in 2014. A whopping 55% of holiday shoppers will use retail apps to track sales and deals during November and December.

However, that’s only one side of the story. Did you know that 27% of consumers use a shopping app just one time and then never open it again? Most delete them. 25% of consumers will use a finance app just once and then forget about it.

Saying that, 83% of US mobile shoppers will use their smartphones for holiday shopping, and while apps do play a big role in that, so do mobile websites. Add to that the fact that 60% of the emails sent by Ticketmaster during a recent campaign were opened on a mobile device of some type (either a smartphone or a tablet).

So, where does that leave you?

Yes, you can have a custom app developed. However, that’s costly and time consuming. Then you’re faced with the potential of your customers never downloading it, and the few that do using it one time and then forgetting about it.

It’s a far better option to combine good marketing with a mobile version of your website. This allows visitors to view your site natively, whether they’re on a smartphone, laptop, tablet or desktop computer. It helps to create a seamless shopping experience, reducing in fewer abandoned shopping carts, and boosted profitability.

In the end, yes, you really do need a mobile version of your website, and that need will only grow stronger.

About the Author: MARK 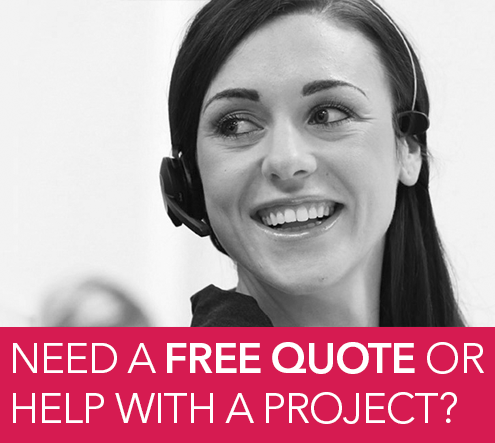 Fill out my online form.
Use Wufoo templates to make your own HTML forms.
We respect your privacy and never share information with 3rd parties or spam.

ADX Media is a full service web design and marketing company. We have over 18 years experience helping small businesses and individuals to grow their businesses online.